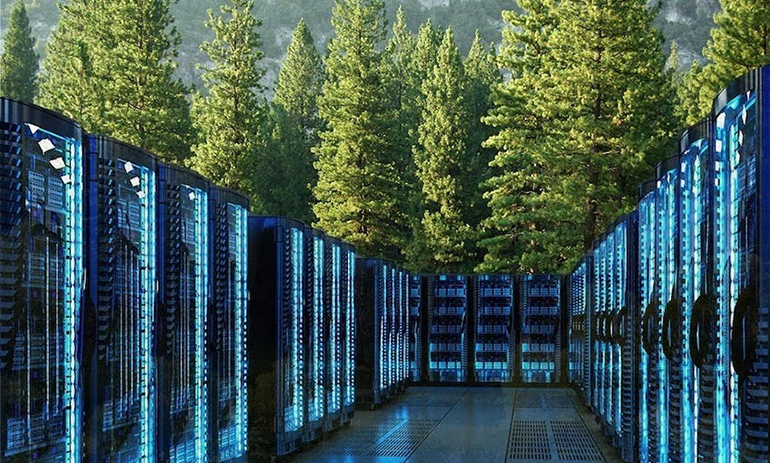 A new Bitcoin Mining Council has been created to improve the crypto-currency’s sustainability, following a meeting of “leading” Bitcoin miners and Elon Musk.

The Tesla CEO tweeted the development was “potentially promising”.

It’s hoped the council will “promote energy usage transparency” and encourage miners to use renewable sources.

The process of creating Bitcoin consumes large amounts of electricity.

Its value fell earlier this month after Tesla withdrew its support of the crypto-currency, citing environmental concerns.

Bitcoin operates on the blockchain, a digital ledger of transactions.

Miners audit Bitcoin transactions in exchange for an opportunity to acquire the digital currency.

It requires enormous computing power, which in turn uses huge amounts of electricity.

Bitcoin’s electricity consumption is currently greater than The Netherlands’, according to the Cambridge Bitcoin Electricity Consumption Index.

Elson Musk tweeted that the group had committed to publish details of the current and planned use of renewable energy.

According to a tweet by MicroStrategy CEO Michael Saylor, who convened the meeting of the group and Elon Musk, the council includes “the leading Bitcoin miners in North America”.

But research from a group of universities suggested that China accounted for more than 75% of Bitcoin mining as of April 2020. The authors estimated that 40% of China’s Bitcoin mines were powered by coal.