U.S. is now the "Bitcoin mining capital of the world:" GEM Mining CEO 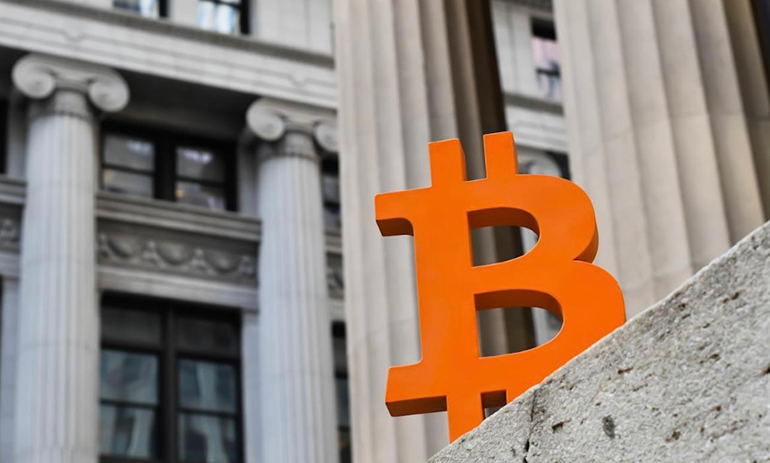 China made headlines in 2021 when it first banned all domestic cryptocurrency mining in June and then outlawed cryptocurrencies completely in September. Following Beijing's decision, questions remained as to where large scale mining companies would move their operations to next, with China being responsible for much of their world's mining activity up until the crackdown.

GEM Mining CEO John Warren believes that the U.S. has been able to fill the vacuum left by the Chinese pullout of the crypto space.

Warren joined Yahoo Finance Live to discuss the migration of bitcoin mining to the U.S., crypto mining's energy use, and sales tax exemptions. GEM Mining, based in Greenville, S.C., is a privately held, institutional-grade bitcoin mining company which mined over 600 Bitcoin (worth over $25 million) in 2021.

Warren joined Yahoo Finance Live to discuss the migration of bitcoin mining to the U.S., crypto mining's energy use, and sales tax exemptions. GEM Mining, based in Greenville, S.C., is a privately held, institutional-grade bitcoin mining company which mined over 600 Bitcoin (worth over $25 million) in 2021.

The American South is quickly becoming one of the fastest growing destinations for cryptocurrency mining operations and other crypto-related businesses. Attractive tax incentives and affordable renewable energy are making states like Texas and Georgia hotspots for miners who have been exiled from overseas due to government crackdowns. Politicians there are also enjoying jobs creation and tax revenue bumps within their states.

Cryptocurrency mining is highly energy-intensive, but Warren says GEM Mining has a goal of reaching full carbon neutrality by 2026. The company currently has operations in six states. And according to Warren, energy accessibility plays an important role in selecting areas of the U.S. in which to expand.

“GEM Mining, my company, we're 97% carbon neutral. There are very few companies in the U.S. that can say that. But a huge component, as you know, is the energy. And certain states are very friendly to the miners.”

In regard to sales tax exemptions which make certain states more attractive for mining companies, Warren cited Kentucky as being a trailblazer for signing crypto tax incentives into law. Kentucky passed HB230 in March 2021 with overwhelming support — the legislation “provides sales and use tax exemptions on the tangible personal property directly used and the electricity used in commercial mining of cryptocurrency.”

“One of the biggest things is getting an exemption for the sales tax for all the miners,” he said. “I mean, we have over $300 million deployed in miners. That's a huge sales tax benefit if you don't have to pay it. So ultimately, the miners are located in states where they have that sales tax exemption.”

Thomas Hum is a writer at Yahoo Finance.